Singapore, a military power in South Asia built on the Israeli model

The current Prime Minister of Singapore, Lee Hsien Loong, responded to the invitation of Israeli Prime Minister Benjamin Netanyahu. The third head of government in the history of Singapore is its first leader to visit Israel, where he arrived on Monday as part of a historic visit consolidating nearly fifty years of relations and cooperation between the two states.

The link between the Lion City and the Jewish state goes back to the first years after the establishment of Israel, even before diplomatic relations were officially established in 1969.

It was then that the premier — and the father of the current prime minister, Lee Kuan Yew — quit the Malaysian Federation in order to found Singapore. His army was then comprised of merely two infantry regiments commanded by British officers and two thirds of the soldiers were foreign. Like Israel in 1948, Singapore has very quickly felt the need to build a defense amid a turbulent local and regional situation.

General Rehavam Zeevi (Gandhi), Colonel Yaakov Elazari and Colonel Yehuda Golan and other officers nicknamed "the Mexicans" by the Singapore government who wanted to hide their presence in the region, have overseen the creation of the current Singaporean army and were the source of its military doctrine: the "brown Book."

"The Singapore army was built, trained and equipped following the model of the Israeli army. Singaporeans are surrounded by Muslim countries, making their islands susceptible to paranoia. For this reason the State has developed a disproportionate military, broad and powerful. And from this point of view, their army is for them very similar to the Israeli army," said Yossi Melman, Israeli security and intelligence expert.

Singaporean men, whether they are Chinese or belong to small Malay and Indian minorities are subjected to two years of military service followed up by reserve duty that can amount to up to forty days a year until they reach the age of 40. 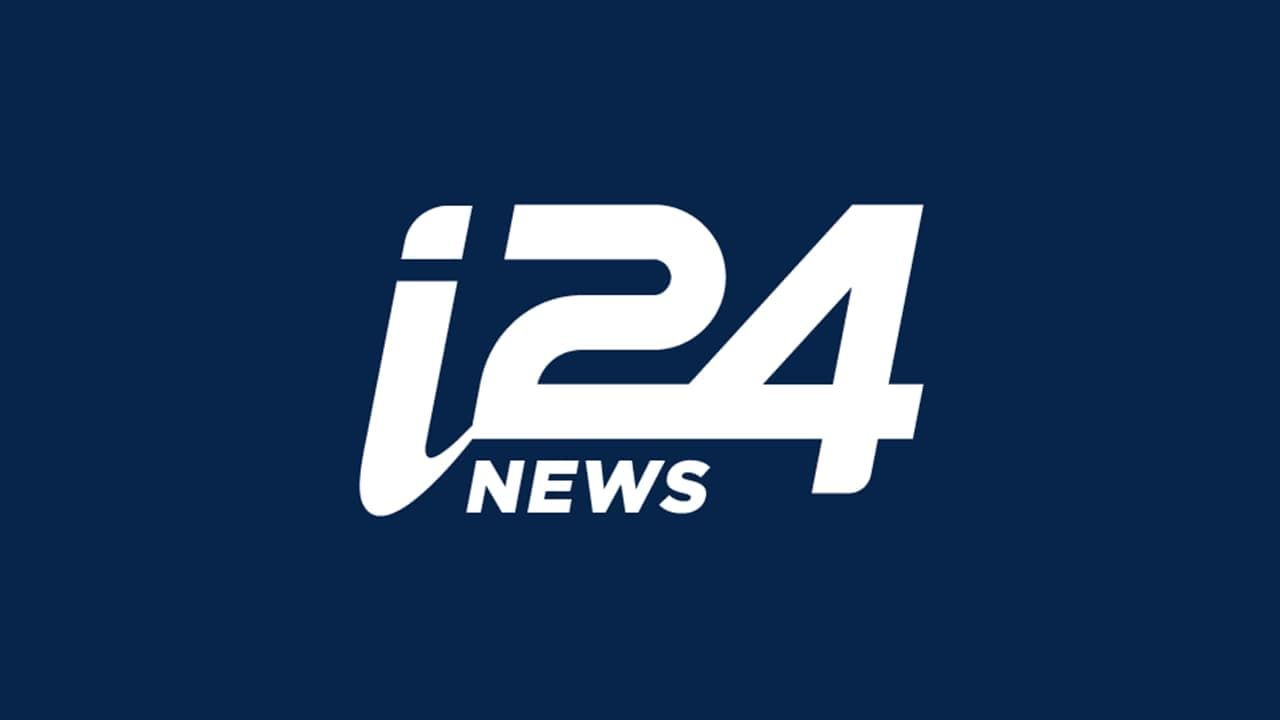 The Singaporean army, today considered one of the most powerful in Southeast Asia has, since the late 1960s, used the same type of weapons as Israel's military and can mobilize hundreds of thousands of reservists within a few hours.

Since Israeli military advisers gradually left the city-state in the mid-1970s, close relationships have developed in the field of defense industry and technology in general.

For Israel, Singapore is now one of the main customers of its military industry, the outcome of forty years of cooperation carefully kept as a secret.

"We find in Singapore almost all the types of weapons produced by the Israeli army. The research projects or prototypes of some of them are sometimes partly funded by the city-state, which then has a license to produce these systems," says Melman.

The arms trade contracts between Israel and Singapore include the sale of tanks, air-to-ground "Barak" missiles and the "Hermes" drone system, fighter jets equipped with the latest Israeli electronic devices and warships.

Recently, cooperation between the intelligence services of the two states has increased due to the terrorist threat posed by the Islamist organization "Jemaah Islamiyah," responsible for the Bali bombings in 2002 and the Marriott Hotel bombing in Jakarta the following year.

"Israel has a significant presence in Singapore with experts, delegations and military installations. In addition, there is close cooperation in terms of exchange of information in the field of intelligence, particularly due to the presence in Asia southeast of terrorist groups such as al-Qaida and Hezbollah-affiliated networks," Melman says.

In 2014, the Israeli military industry unveiled at the Singapore Airshow its drone Super Heron, touted as "the world's most advanced MALE or super-tactical UAV," developed by IAI (Israel Aerospace Industries) whose characteristics surpassed those of its predecessor, the Heron ("Shoval" in Hebrew), operational since 2005.

In addition, the show was an opportunity for the Israeli weapons producer Rafael to unveil for the first time its "Iron Beam" defensive shield, inspired by the famous "Iron Dome" and capable of intercepting mortars and missile fired from a very short range by using a laser.

Additionally, the visit of Lee Hsien Loong is returning the friendly gesture and declarations of Israeli President Reuven Rivlin, who went to Singapore to pay his last respects to the first premier who died last March at the age of 91.

"I will represent the State of Israel and its citizens, not only to express our condolences on the death of a founder of Singapore, but also to express our appreciation for his work as valuable and important leader. And I have no doubt that relations between the two countries will continue to strengthen," Rivlin asserted.

Nathalie Boehler is journalist for i24news